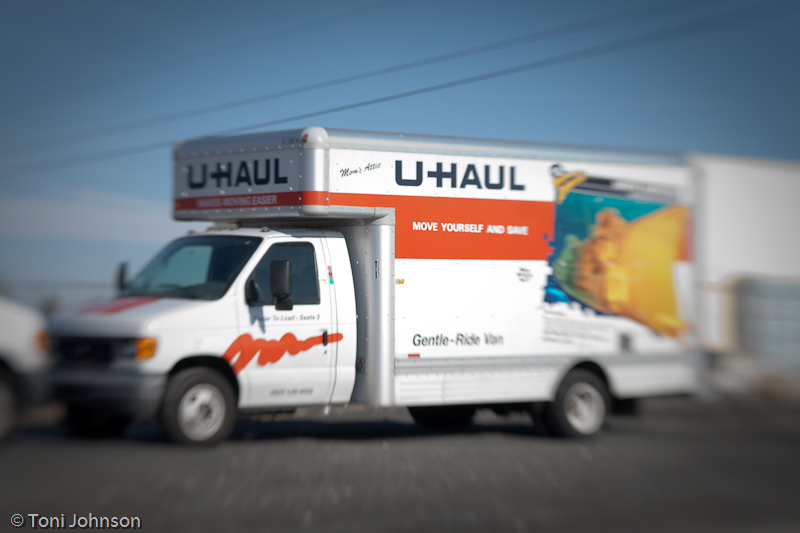 It’s official!  I’ve launched my blog on it’s own domain – CLICK HERE!!! You will find the new site has a very different look and feel and if you’d come on over, I’d greatly appreciate it.

Please don’t forget to update your bookmarks and/or blogroll links – thanks!

P.S.  I’ve closed comments on this post.  If you feel so inclined as to post a comment, please do!!  But, please come on over to the new site and comment away over there!  Thanks a bunch. 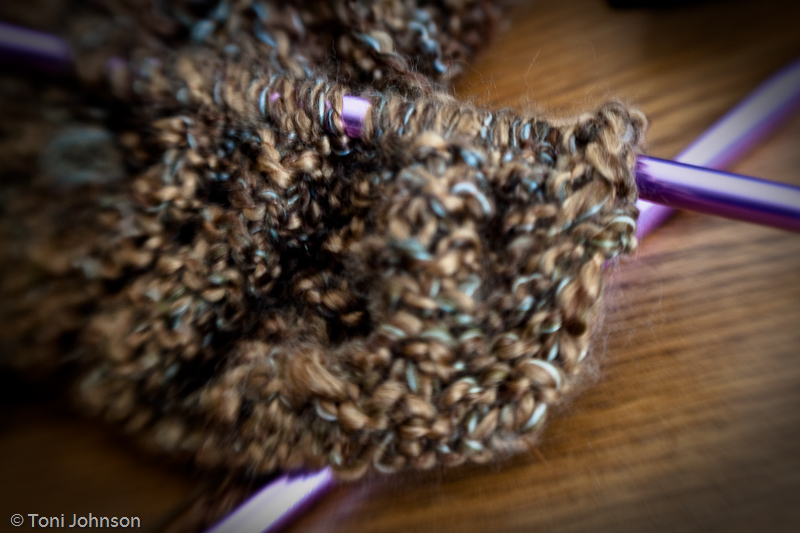 I hadn’t picked up a pair of knitting needles in a very long time, but Maya at Springtree Road has posted about some knitting projects that she’d been working on and it inspired me to find mine.  Well, to buy some new ones, because who knows where the old ones are.  I picked out this yarn at the same time and I’m working on a scarf to go with my new coat.  When I’m actually able to work on the scarf, it goes rather quickly, but finding the time to work on it is hard.

The new site is getting close to being ready.  I finally settled on a template/theme for it, after about a bazillion downloads of different styles.  Each of the templates that I had tried just had something that I didn’t like about it.  Yeah, I’m picky.  The thing I like about the one I picked is that it is adjustable.  Once I figure out how to do it, that is.   But for now, it is fine the way it is.

Yep, I’m moving my blog to it’s own domain.  It should be ready to go by the weekend (probably Sunday), so come back then and look for more information.  I hope you’ll follow me over there.  I will have more thoughts and information to share when I get there.  In the mean time, I’ll still post here for the next couple of days.

P.S. I loved this movie!!  Now I really want to visit Ireland.

Tagged as black & white, black and white, P.S. I Love You

It’s my carpet, but…

Buster is a kick in the pants.  Almost every waking moment will find Buster with one of four of these balls in his mouth.  If he could fit two in his mouth, he would be ecstatic.  And yes, we have to have four – one isn’t enough, because the boys keep losing them.  Buddy and Buster always want the same ball.  Doesn’t matter that all four are the exact same ball.   If the ball isn’t in Buster’s mouth, it isn’t  far away.

Buster likes to think he is the alpha dog and tries to tell Buddy who is boss, but Buddy gently (mostly) lets him know he isn’t.  Buster is a sweetheart and loves to give puppy dog kisses.  He aims for your mouth and his aim is good.  Buster had his birthday sometime this month (don’t know the date) and he is one year old.  He’s a keeper.

PS  Did I mention he likes to chew?  Six pair of shoes?  And a checkbook?  And the bills? 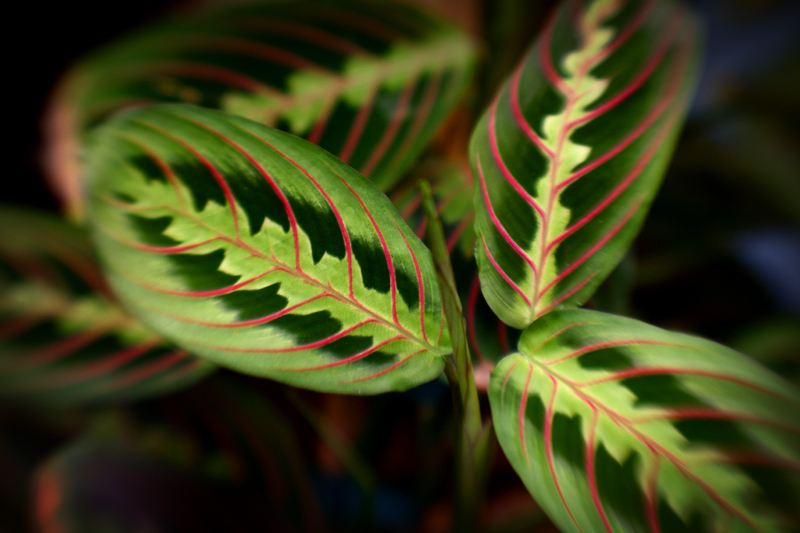 This is the last of the photos from the office.  I accidentally deleted about a week’s worth of posts so I’m recreating them.  Can’t remember what I wrote, though, but at least the photo is here.

Comments Off on The last one…

All you ever wanted to know…

A game much like rackets, played in a walled court with soft rubber balls and bats like tennis rackets.

1. Something soft and easily crushed; especially, an unripe pod of pease.

2. Hence, something unripe or soft; — used in contempt. “This squash, this gentleman.” –Shak.

3. A sudden fall of a heavy, soft body; also, a shock of soft bodies. –Arbuthnot.

My fall was stopped by a terrible squash. –Swift.

(Bot.) A plant and its fruit of the genus Cucurbita, or gourd kind.

I should mention that this is some more fake stuff from the office.  Only one more office photo to go.  Looks like I’m going to have to get my camera out again during lunch to see what I can see.

Daily Vignette
Create a free website or blog at WordPress.com.